Some of our references: 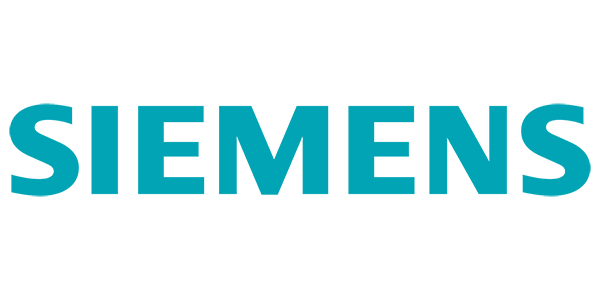 Siemens AG is a German multinational company headquartered in Munich, Germany. It is the largest Europe-based electronics and electrical engineering company. 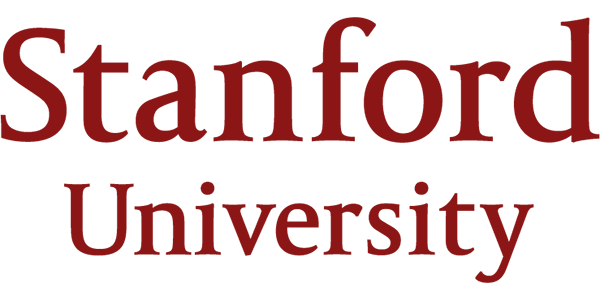 The Stanford University or Stanford, is an American private research university located in Stanford, California on an 8,180-acre (3,310 ha) campus near Palo Alto, California, United States. 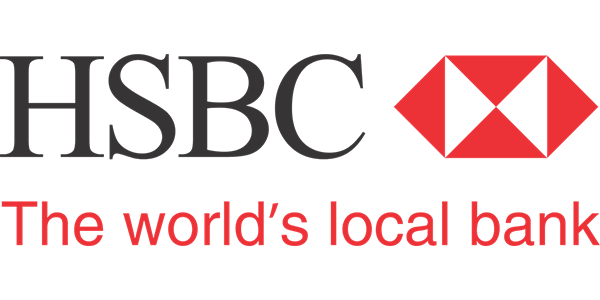 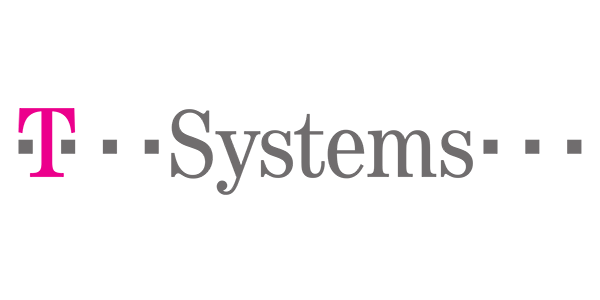 T-Systems is the largest German and one of the largest European IT services companies, serving customers such as Daimler, Volkswagen, Royal Dutch Shell, BP, Philips, Airbus and E.ON. 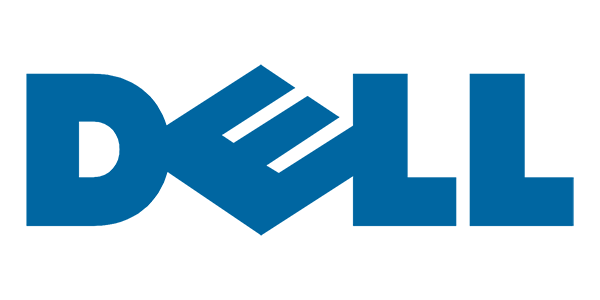 Dell is an American multinational computer technology corporation based in Texas, United States, that develops, sells and supports computers and related products and services. 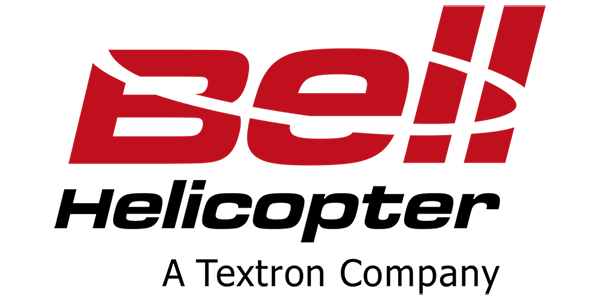 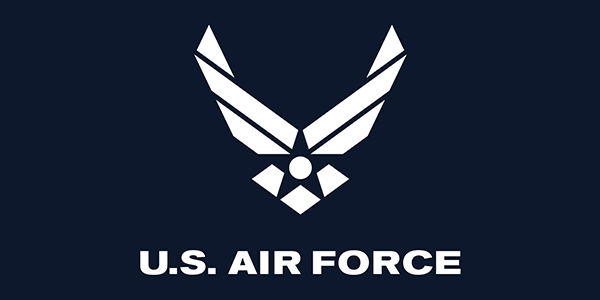 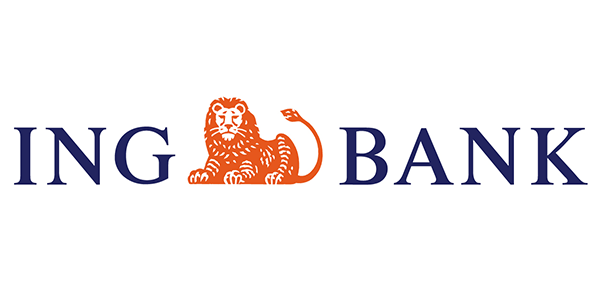 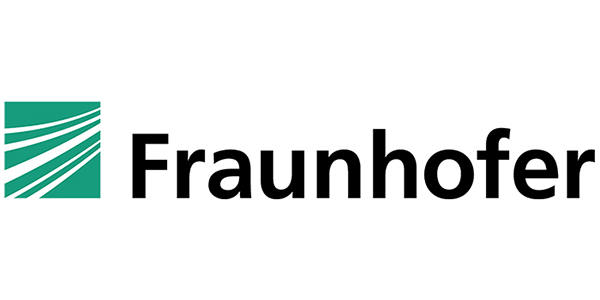 The Fraunhofer Society is a German research organization with 60 institutes spread throughout Germany, each focusing on different fields of applied science. 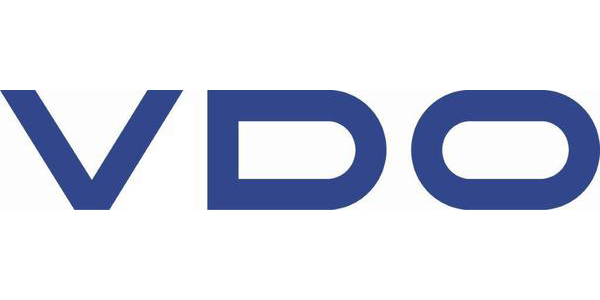 VDO is a manufacturer of information and cockpit systems, navigation, telematics, communication and audio systems, and control and fuel systems. 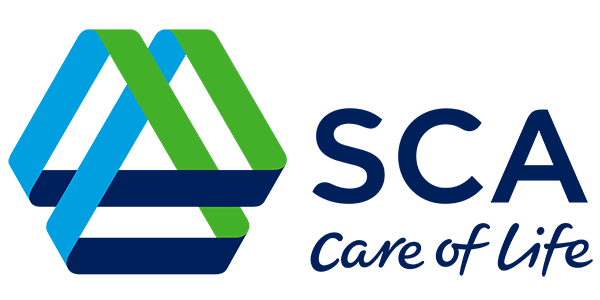 Svenska Cellulosa Aktiebolaget (SCA) is a Swedish consumer goods company and pulp and paper manufacturer with headquarters in Stockholm, Sweden. 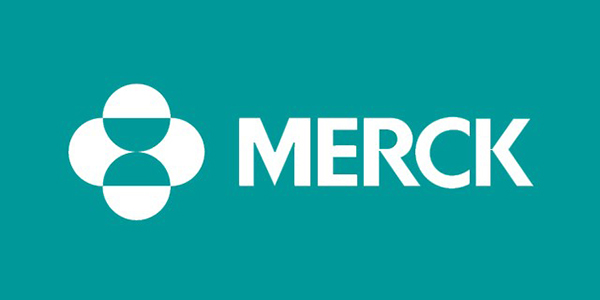 Merck & Co., Inc., MSD outside the United States and Canada, is one of the largest pharmaceutical companies in the world. 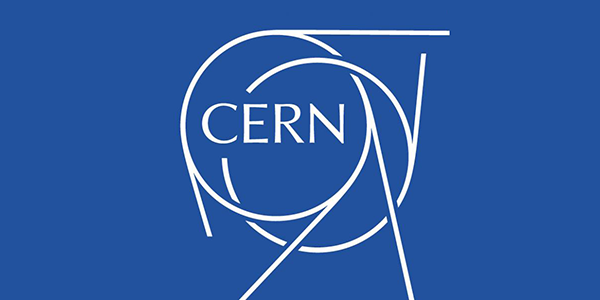 CERN is an international organization whose purpose is to operate the world's largest particle physics laboratory, which is situated in the northwest suburbs of Geneva on the Franco&Swiss border. 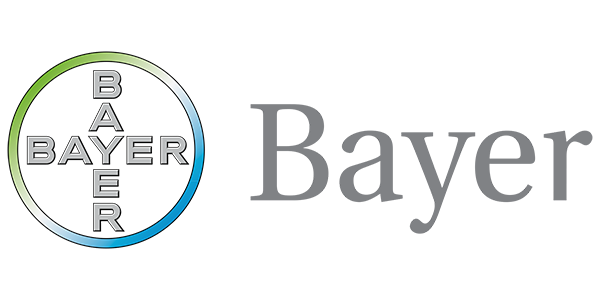 Bayer AG is a chemical and pharmaceutical company founded in Germany in 1863. It is headquartered in Leverkusen, North Rhine-Westphalia, Germany and well known for its original brand of aspirin. 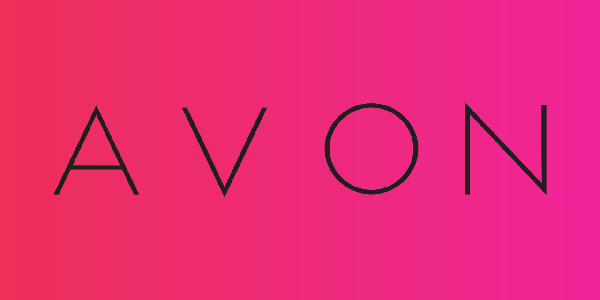 Avon Products, Inc. is a American personal care manufacturer and seller company in over 140 countries across the world and sales of $10.8 billion worldwide as of 2010.